Photographing People Around the World 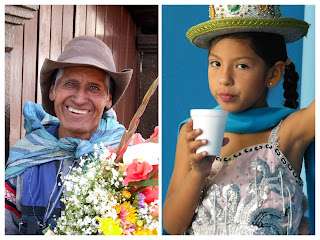 Program Description: Prior club meetings have been about how to photograph landscapes and still lifes.  Photographing people is more challenging.  People constantly move, change expression, and are dynamic.  Norman's presentation will show people he, and his wife Barbara, photographed while traveling the world and it will give tips on how to improve the photos of anyone you photograph, (even your grandchildren). 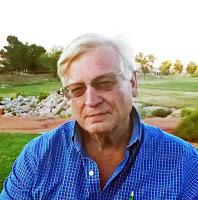 Norman Wright began photographing when he was 5 years old helping his father develop photos in a makeshift darkroom and his interest in photography was born.  In 1969 he photographed his first wedding for a friend.  Norm was more interested in landscape photography and he initially said "I am never going to become a wedding photographer", but weddings was a way of making money while developing the skills to sell scenic photos.

Never say never because over the next four decades he photographed 1,500 weddings, initially working in a wedding photo mill studio in New York City, before he graduated to photograph for Gerard Photography, a high-class studio located in New Jersey. Norman has photographed in St. Patrick's Cathedral, on top of the Empire State Building and in "Windows on the World" - located on the 107th floor of the World Trade Center before 9/11/2001. Norman has photographed weddings from the average Joe and Jane who you meet every day to the rich and famous, the most recognizable being Howie Long, the football player, actor, sports announcer.

Tips & Techniques to Get the Photo You Want

Posted by Diane Frankenfield at 12:00 AM

Photographing People Around the World