The Camera in Your Pocket 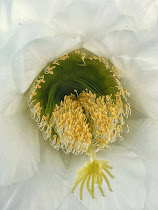 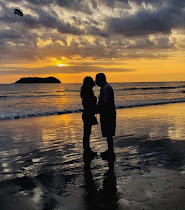 Apple transformed an iPod, into an iPod on steroids. They added more memory (RAM), a (software) Camera & Lens(es), then a telephony chip for voice and data. Before you know it is 10+ Years later and we have Smartphones.  Apple has released or is about to release their iPhone 12 & iPhone 12 Max Smartphone models. Many other manufacturers have their models available NOW to compete with the iPhones.


This Presentation will be concentrated on the basics that I have learned to perform that are critical to capturing stunning pictures while “Using the Camera in Your Pocket”: Focus and Exposure

o   I will discuss the hardware inside a Smartphone

o   And will touch on 5G and your phone

o   I will demonstrate the techniques to Lock Focus

o   And, Adjust Exposure on my iPhone.

Other Smartphones have the same limitations and will operate in the same manner or close to it.

I will also provide insight into additional supplementary equipment you may need if you want to become a serious smartphone user. 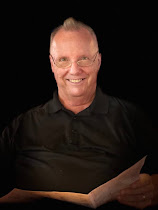 Robert’s father was an amateur photographer and used it to supplement his income back in the 50’s and 60’s by taking photos at weddings or little league baseball teams. Of course, he had his own darkroom with Robert assisting sometimes. Over the years Robert has honed his skills via the college of hard knocks, “self taught”, using various 35 mm cameras, bulk loading his own film and making prints directly from slides using a positive-to-positive photographic process called “Cibachrome.” 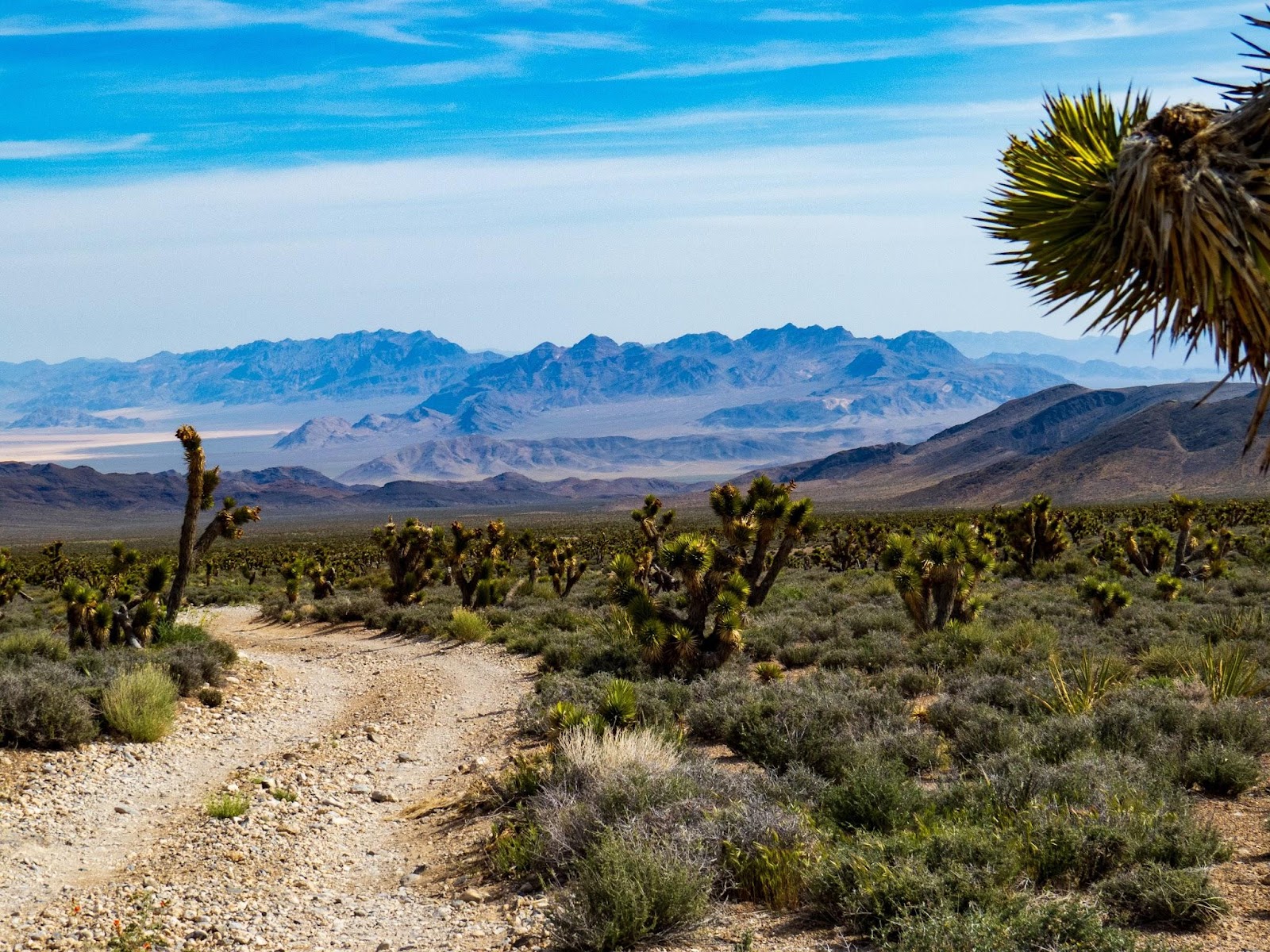 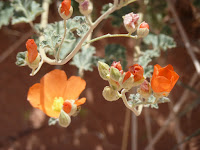