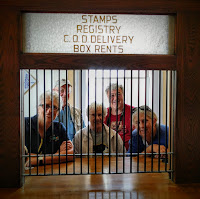 The first stop was Caliente, where we photographed the historic train depot. 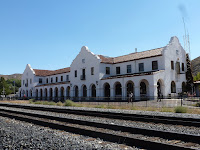 Next stop was Pioche where we spent the night after photographing several places of interest in this small town – the Million Dollar Courthouse, Boot Hill, different establishments along the main street, an abandoned miner’s cabin, etc.
Pioche was the county seat of Lincoln County, which in the early days, included present day Las Vegas. It was a wild and lawless place in the 19th century, and to this day, colorful descriptions on the wooden headstones in Boot Hill attest to the violence of that time. 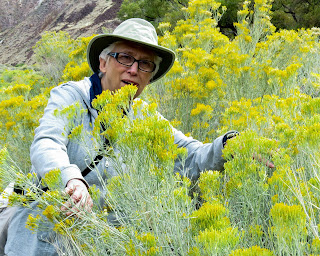 The next day, the Filangeris explored Condor Canyon, while the LeHeups and Diane continued on to Ely, NV. While there, they toured the Nevada Northern Railway Museum, photographed the train coming back to the station, photographed several murals and visited the Renaissance Village. 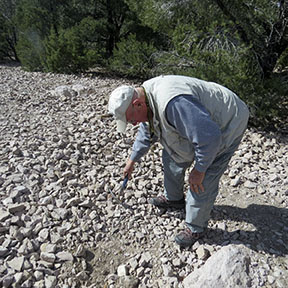 We searched Garnet Hill for garnets, explored Ruth near an active copper mine, and visited Great Basin National Park in search of fall colors. We visited historic McGill Pharmacy in McGill.

On the way home, we visited Kershaw Ryan State Park near Caliente and enjoyed more beautiful scenery. Due to the abundance of water in the area, there was an oasis in part of the park with beautiful trees and flowers in bloom!

We then followed Rainbow Canyon to Elgin where a restored one-room schoolhouse is located.

Everyone had a great time exploring a different part of Nevada and came home with great photographs and memories! Watch the video.

Our next field trip will be to the Henderson Bird Viewing Preserve in Henderson,. We’ll be meeting in the Desert Vista parking lot at 6 AM, Saturday, October 21, 2017. We want to get an early start to catch the birds in action and feeding, during the Golden Hour for photos, the first hour of sunlight. Hope you will join us on our next adventure! Click here for more information.

Posted by Diane Frankenfield at 10:23 PM