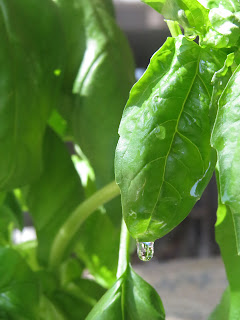 The twelve images for this year’s Scavenger Hunt included: a water droplet, a ladybug, a reflection, a Gambel’s quail, a group of three, REI axe pick door handles, CRAVE restaurant sign, the sculpture,“This Beautiful Life,” by Michael Godard, a macro shot of the bee on this sculpture, a silhouette, a subject in motion, and a blossom on a cactus or flower.

The idea was to concentrate on composition, lighting, and so on, and to adjust camera settings to capture the most interesting image in each category. No post-processing was allowed: All images were taken directly from the camera card.

Entries were anonymous and two Nevada Camera Club members graciously donated their time and expertise to serve as our judges. Everyone who successfully submitted an image for all twelve categories was awarded a prize. There was one grand prize for, “The Best Image of the Day.”

Folks said they enjoyed the challenge, learned something new about their cameras, and most of all, had fun!

Congratulations to all our winners, and to everyone who participated!

NEXT FIELD TRIP: Member Don Le Heup offered the suggestion for our next field trip to Northern NV, including stops in Caliente, Pioche, and Ely, with side trips to different interesting areas as the group decides. Dates are September 30-October 2. We hope you will join us on this photo adventure to scenic destinations in our beautiful state!
Posted by J at 9:51 AM